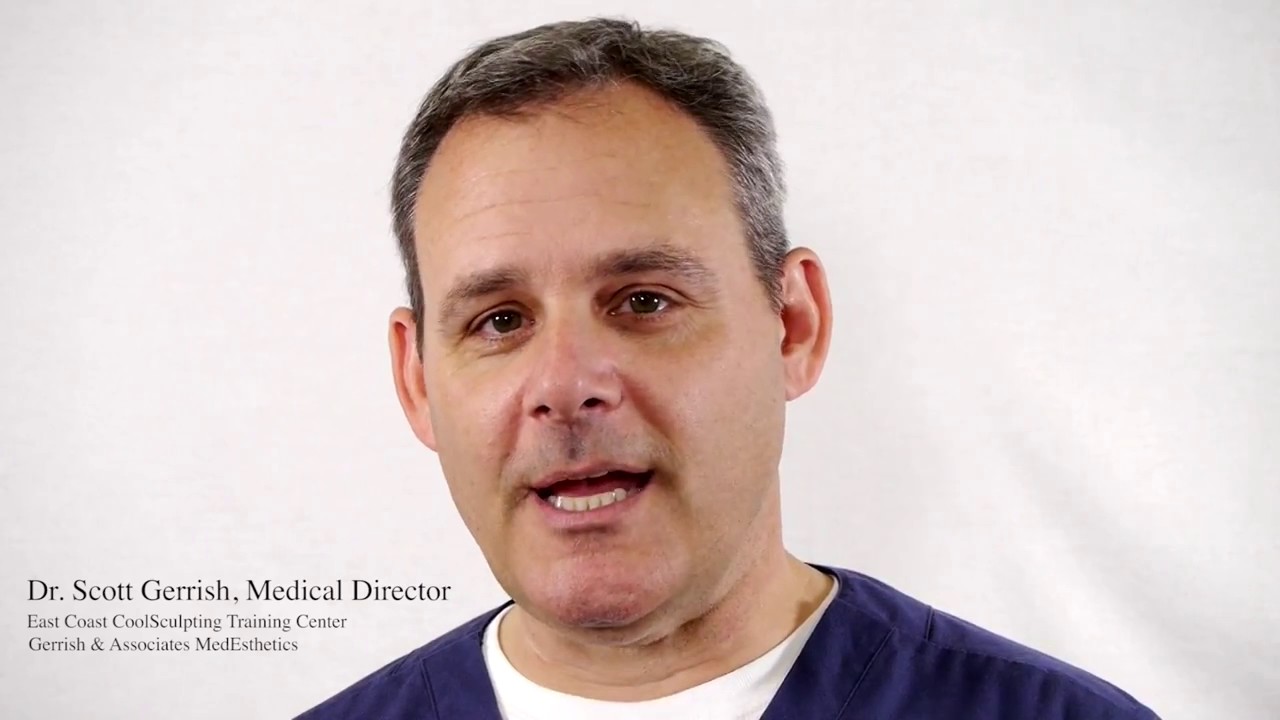 With its proven track record, based on more than 4 million treatments performed worldwide, CoolSculpting is becoming a popular treatment among physicians worldwide. Why? Because, in part, it’s great to have a treatment that’s non-invasive for fat reduction. CoolSculpting is FDA-cleared to eliminate fat cells around the waist, the abdomen, under the chin, and on the inner and outer thighs, and it’s a first of its kind. Patients can now achieve permanent fat loss with the results promised. And they can do it without surgery, with no downtime, and with little to no discomfort during treatment.

What? Permanent fat loss?
Yes. CoolSculpting is a treatment that freezes fat cells in targeted areas while the healthy cells remain. The frozen cells are then permanently eliminated from the body.

But where does the fat go?
That’s an understandable question. After all, you want to know that the procedure is truly safe and works as it says it does. Right?

There are two primary pathways through which the frozen fat cells can be eliminated from the system.
Option #1: Your body could burn the stored energy from the fat during exercise or other daily activities. The fat is metabolized to carbon dioxide (CO2) and water (H2O). When you exhale or breathe, carbon dioxide is expelled from the body. The water is released from your body when you urinate.

Option #2: Your body has a natural mechanism where damaged and unhealthy cells are removed from the body through the liver, lymphatic system, and bowel movements. This is the process most discussed when CoolSculpting is mentioned.
Once the fat cells are permanently removed, they’re gone for good! If you maintain good lifestyle habits and your weight remains stable, your body contour should also remain stable for the long haul.

Is it possible for me to gain weight where the fat cells were removed?
CoolSculpting is fat loss, not weight loss. The remaining fat cells can expand in size if a person were to gain weight, though not more than if the treated area was never treated.

Are you a candidate for CoolSculpting?
CoolSculpting is an excellent alternative to surgery for those who are struggling to lose those extra few inches around the waist (love handles), abdomen, inner and outer thighs, and under the chin (double chin).

Dr. Gerrish is the Medical Director for CoolSculpting University and a leading expert in the industry regarding getting CoolSculpting results. You’ll love the look of your newly contoured body and can walk away from your treatment with confidence!

Contact Gerrish MedEsthetics today for your free consultation to determine if CoolSculpting is a suitable alternative for you.

Gerrish MedEsthetics is ready to design the ideal treatment plan so you love, love, love what you see!!